Home
About You
About UsGet startedLogin
Kinteract News

Why is fast feedback so important for students and teachers? 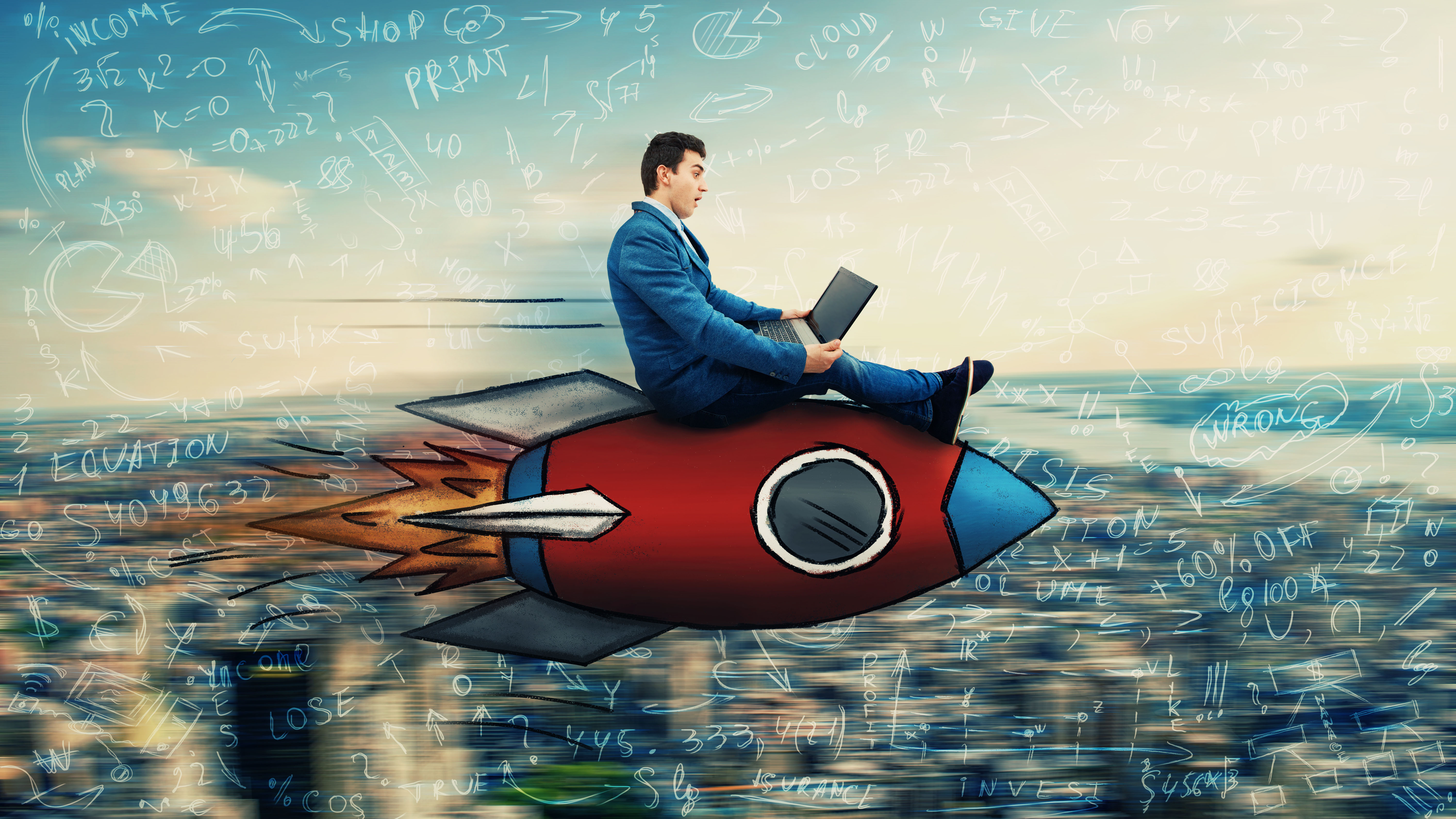 Did you ever play with blocks as a child? Most kids do at some point. Generally, they start by clumsily piling the blocks up on top of each other. It doesn’t take long before the teetering tower topples down, and the child is left staring at a floor full of scattered blocks.

Before long, they stumble upon this way of piling up blocks:

It’s much more effective than standing the blocks directly on top of one another. The child is very pleased with this discovery, and experiments further.

Before long, they’ve created their very own block pyramid, and their proud parents are envisioning a future in architecture (until a sibling stumbles along and sends the blocks flying again).

This kind of trial-and-error experimentation is how we learn best. It works by giving us immediate feedback, and allowing us to learn from our mistakes in real-time. The blocks falling is feedback that the current strategy isn’t working. The pyramid standing is feedback that they’re doing something right. With this real-time feedback, the child quickly refines their strategy until they’ve successfully built the block tower of their dreams. And they have learned a lot in the process.

As we grow older, and start learning more abstract things, kids don’t get that instant feedback. They have to wait for their teachers to point out where they’re going right and where they’re going wrong. It works - but it’s a slower, less self-directed, and less instinctive process.

The need for speed with feedback

Feedback makes learning an active thing that happens in the moment, rather than a more passive experience. It makes students think hard about what they are doing as they are doing it, which makes for much faster and more effective learning than having their mistakes pointed out after the fact.

It also allows students to direct their own learning. With fast feedback, they can alter their decisions as they work. This is much more empowering than getting a completed piece of work returned days later with their mistakes marked out. “Here’s what you are doing well, and here’s where you are going wrong” is better than “Here’s what you did well, and here’s where you went wrong”.

A completed piece of work is ‘dead’. It is static, and cannot be altered. Sure, it can be redone - and that definitely has some value - but it doesn’t have the same impact as learning how to overcome your mistakes in the moment. Providing feedback while the work is still ‘alive’ has a much more empowering and effective impact on learning.

That being said, it’s not easy for one teacher to give ongoing real-time feedback to an entire class. In fact, it’s impossible. In a classroom situation a child can raise their hand when they want help with something they’re working on - but not all kids do. Even the more question-prone kids might not realise when they need some feedback.

This becomes even more of a problem with remote teaching. When you’re not even in the same place as your students, how can you possibly give them all that timely feedback they need?

How to provide fast feedback with digital teaching

A teacher may not be able to correct and encourage every single student as they work - but AI can.

It doesn’t stop there, either.

Kinteract gives teachers more ways than ever to encourage and support students. Teachers can leave real-time comments on video presentations, step in to aid learners as they complete online tasks, and be alerted to potential problems by our algorithm.

What’s more, Kinteract’s communication, collaboration, and support tools let parents and the wider learning community get involved. This opens up far more options and opportunities for feedback than are ever available in the classroom. Crucially, it also helps teachers to get feedback too - after all, we’re just as human as the kids we teach, and we need feedback too!

To learn more about how Kinteract can help you with your feedback needs, book a demo today.